There are many professional lighting fixtures from photographic studios and stages in industrial-style lighting. Bringing these professional-level lighting equipment into the home space can usually create a collision of beauty. The Spanish-born designer Mariano Fortuny designed the indirect lighting for the stage in 1907. Using the principle of a camera tripod, the lighting can be adjusted 360 degrees, and the lighting is soft. Later, the Italian furniture brand Palluco also re-launched a more suitable lighting for this lighting. Small version for home and office use.

This articulating work table lamp, patented by French designer Edouard-Wilfrid Buquet in 1927, is arguably the ancestor of all work lamps of this type. The work desk lamp is currently remanufactured by German brand Tecnolumen®, and the stand lamp version is a rare limited edition that sold for £9,375 at Sotheby’s.

The lamp is called Grasshopper, which means “grasshopper” in Chinese. It was designed by Greta Grossman, who is active in the design circles in Sweden and the United States. Her concept is that the design of a lamp should be able to meet the practical needs of all spaces, rather than replicating the shape. Although the grasshopper standing lamp is 127 cm high, the sloping back is very elegant, and there is no towering pressure, and the lamp head can be adjusted at will to meet all living purposes.

The projection lamp Projecteur 365 designed by Kobe Bryant is also available as a standing lamp.

Restoration Hardware has redesigned and produced many industrial style standing lamps. From left to right is a replica of the 1940s Hollywood studio lights, which were used to focus the lights on the actors’ faces; in the middle is a replica of a 19th-century British Navy searchlight, It is said that it can be used to pass Morse code! On the far right is a re-imitation of the early French cinema lamps, equipped with eight bulbs, and the soft tungsten light is full of nostalgia.

Inventor Jean-Louis Domecq couldn’t find a suitable work desk lamp because of the needs of engineering work, so he decided to design one by himself, which was officially produced in the 1950s and became Jieldé, a representative work desk lamp in France. The flexible joints, the rounded lampshade with a ring of adjustable handles are the hallmarks of the Jieldé table lamp! Then launched a variety of improved styles and a variety of color versions.

The classic British work lamp Anglepoise was designed by George Carwardine and officially launched in 1935. Interestingly, the inventor originally designed suspension systems for cars, but turned to other products when his company went out of business. This series of folding arm work lights full of industrial character is flexible and stable, so based on the 1935 prototype, the brand has also extended many special-purpose lamps, such as surgical lights, military aircraft navigation lights, etc., with excellent performance! 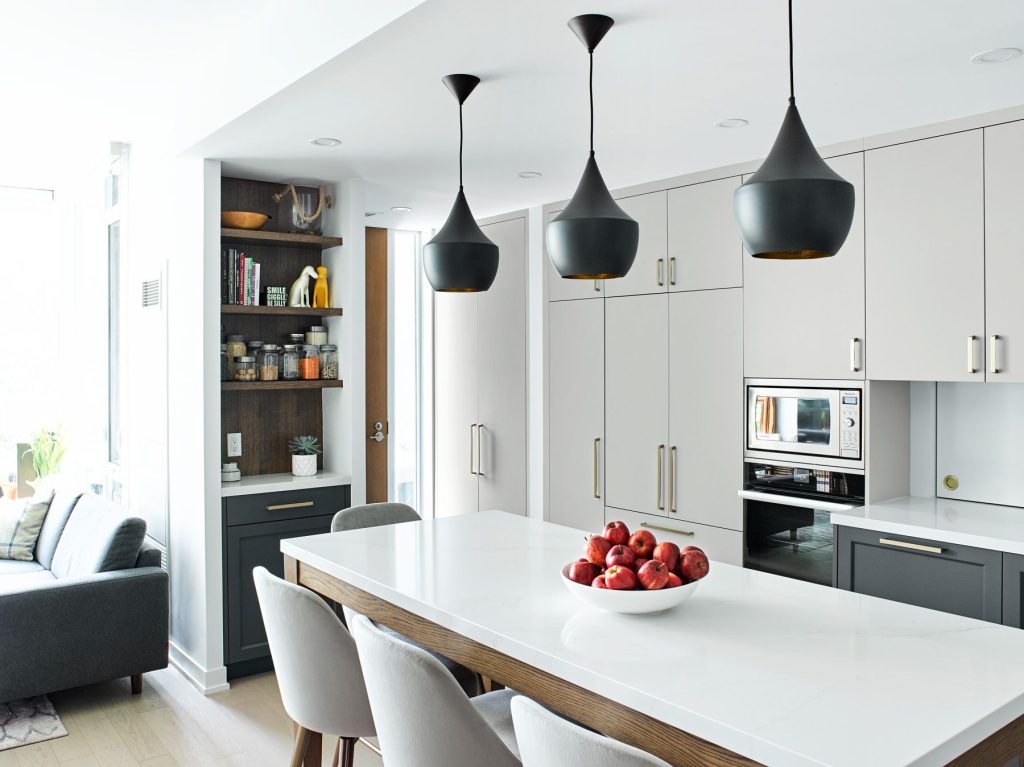 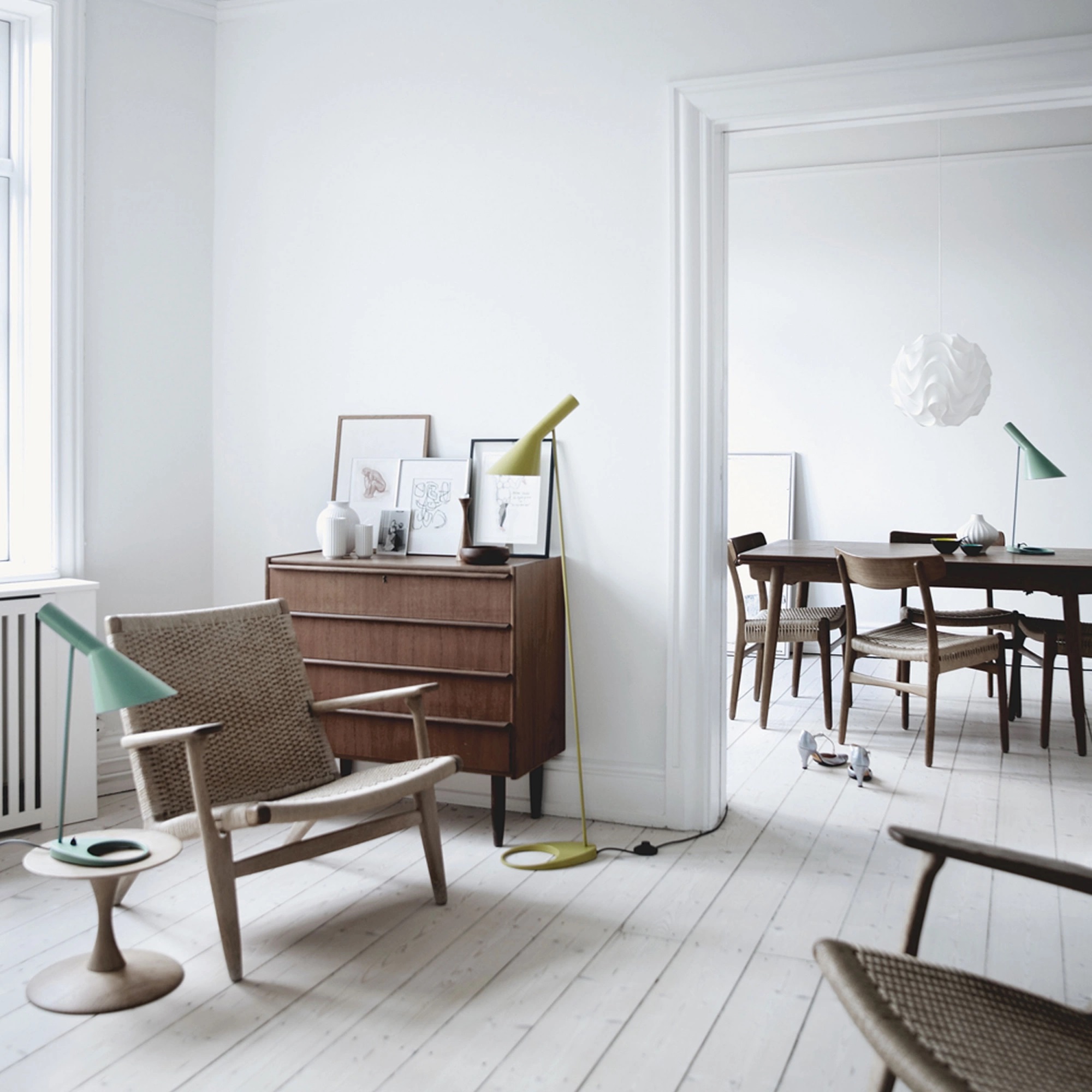 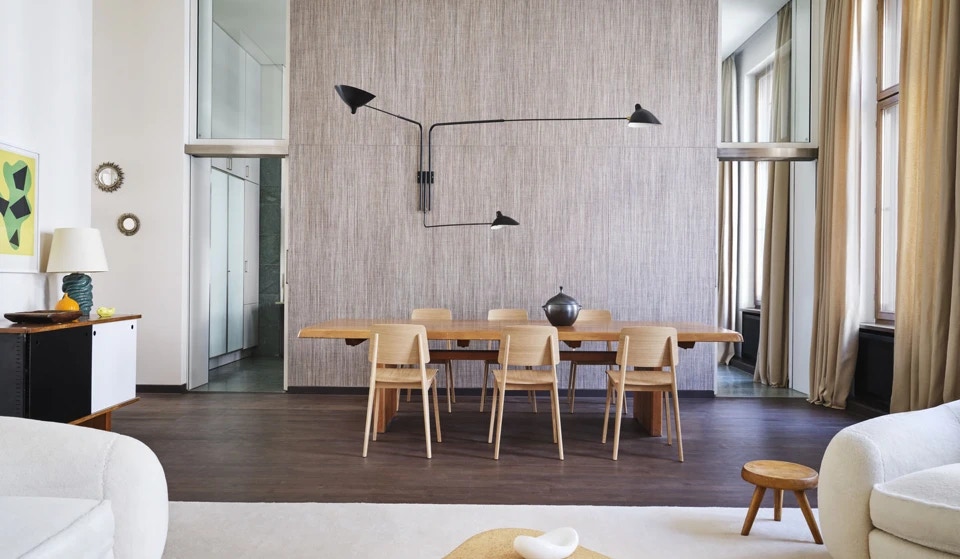